Posted by Councillor, Sefton MBC on August 23, 2018 in Uncategorized

Frankies has announced today 16/08/18 that they have the keys for Unit 1 Glenn Buildings South, are starting their fitting out and should be open  in 4-6 weeks. 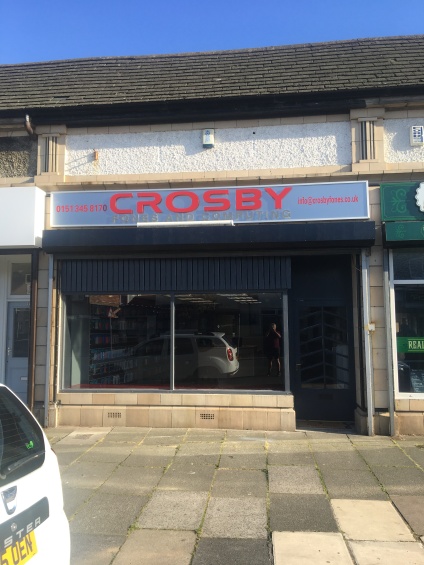 “Crosby Fones” has opened today at number 16 Endbutt Lane . The are open for repairs and accessories at the moment until stock arrives next week. Computer and phone repairs.  The owner Joe Fergusson from Halsall said that he offers a one year warranty on any repair. The company have a shop in Ormskirk and are about to open in Tarleton.

The company do a lot IT support for for Schools in the Ormskirk area.

Posted by Councillor, Sefton MBC on August 16, 2018 in Uncategorized 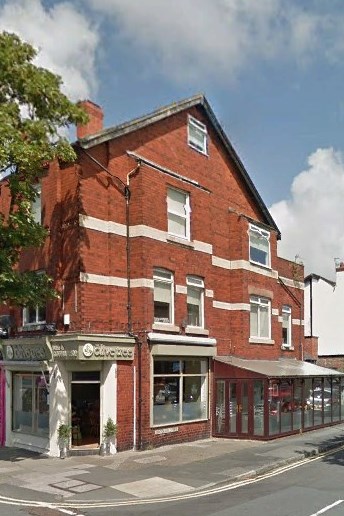 The application (DC/2018/01439) for “Change of use of ground floor from coffee shop to bistro/bar” has raised a lot of local interest and includes an on-line petition to the Licensing officers.

The application states:- “It should be pointed out that there will be no vertical drinking and alcohol will be provided with tapas style meals and charcuterie”

Posted by Councillor, Sefton MBC on August 15, 2018 in Uncategorized

Is your bike in need of some TLC? Well Dr Bike is back and will be receiving 'patients' tomorrow at Waterloo Community Centre – 10am to 1pm, these events are free however priority will be given to adult bikes https://t.co/ZVoUihCvgf pic.twitter.com/hgEKgbIFw7

Posted by Councillor, Sefton MBC on August 13, 2018 in Uncategorized 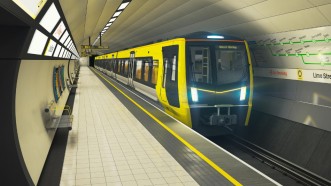 In two years’ time, Merseyrail passengers will be travelling in style on board a fleet of new, state-of-the-art trains which will transform travel in the Liverpool City Region and potentially beyond.

Arriving in 2020, the new trains are being built and will be maintained by Swiss manufacturer, Stadler, as part of a £460million project managed by Merseytravel on behalf of the Liverpool City Region Combined Authority.

The new trains have lower floors at all doorways and incorporate sliding step technology which will lead to provision of unassisted access for all and represent a pioneering approach for the UK in terms of accessibility.

Platforms across the Merseyrail network will need to be adjusted to accommodate the new trains. Merseytravel, Merseyrail and Network Rail have investigated whether work could be undertaken outside of operational railway hours only, but it would take more than 2 years of continuous night time working to complete all the platforms and this would be significantly more disruptive to communities around stations. In addition as the new trains start to be delivered July 2019 for testing with all units expected to be in service by mid-2020, work in this way was not a practically possible. 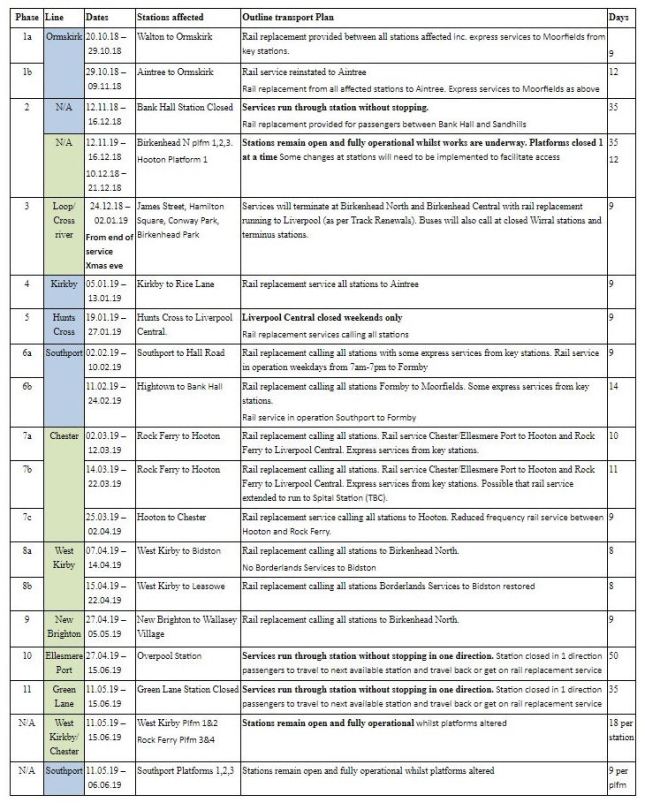 Posted by Councillor, Sefton MBC on August 13, 2018 in Uncategorized

At 4:40am on the morning of 10th of August many were awoken by a huge thunderclap and ground strike which according to monitors struck in or near the vicinity of Regent road/Princes Avenue/ Alexandra Park.

Here is a recording of that strike, recorded from 268 metres away. 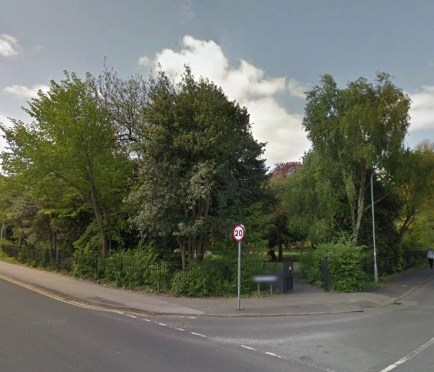 Posted by Councillor, Sefton MBC on August 11, 2018 in Uncategorized

PRESS RELEASE FROM THE POLICE COMMISSIONER FOR MERSEYSIDE

Community groups which work to divert young people away from crime and anti-social behaviour are being invited to bid for grants for projects running during the autumn half-term, thanks to Merseyside’s Police Commissioner. 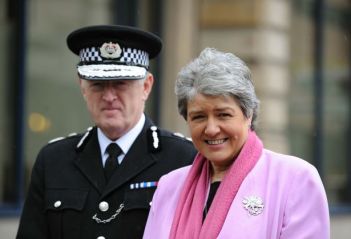 Jane Kennedy has announced that she is once again releasing a round of funding from the Police Property Act Fund (PPA), which allows money raised from the sale of unclaimed stolen goods or property recovered by the police to be used for good causes.

It is the ninth time the Commissioner has asked community organisations, charities and groups to apply for a vital cash boost of up to £5,000 grants for grassroots initiatives which are working to help young people to make the right choices. A total of £45,000 is available from the fund for one-off grants for organisations which are committed to improving community safety, reducing crime or supporting victims.

Jane has already awarded nearly £333,000 through the PPA to organisations that are making a difference in their communities. Since July 2015, the fund has been used to concentrate on youth engagement initiatives.

The Commissioner said: “I am pleased to once again open up the Police Property Act Fund for bids of up to £5,000 to organisations which are working to make their communities safer and better places to live by engaging with young people.

“Many communities across Merseyside traditionally see a rise in criminal and anti-social behaviour during the autumn half-term, particularly around Bonfire and Mischief Night. Historically, it is also a particularly busy time for the police and the fire service. Through these grants, I want to help alleviate these issues and prevent local young people from making mistakes they may regret in the future. “Once a young person gets a criminal record it can blight their future prospects. If we can prevent them from making mistakes at a young age we can look forward to their positive contribution to their neighbourhoods. “I want to see these grants used to support projects that complement the excellent diversionary work carried out by Merseyside Police and Merseyside Fire and Rescue Service, ensuring that young people can enjoy the autumn festivities in a safe and enjoyable way which is properly supervised.”

Last year, more than 11,300 young people benefitted from 26 youth initiatives which kept them away from dangerous activities, thanks to funding raised by the police from the sale of stolen goods.

Jane added: “Local people know their communities best. They know what works when engaging with their young people and I am looking forward to reviewing their ideas and initiatives for ensuring everyone can have a safe and fun Halloween.”

The PPA fund is administered by the Community Foundation for Merseyside, (CFM) on behalf of the Commissioner. CFM holds funds from individuals and organisations as donors who wish to support deserving causes in Merseyside.”

All applications must be submitted online via the Community Foundation for Merseyside by 5pm on Monday 14th September.

Please visit their websitehttp://www.cfmerseyside.org.uk/funds/police-property-act-fund to apply.

Posted by Councillor, Sefton MBC on August 6, 2018 in Uncategorized